The history of radio in Malaya began in the year 1921 when an electrical engineer from the Johor Government, A.L. Birch,
brought the first radio set into the country. He then established the Johore Wireless Association and commenced
broadcasting through 300 meter waves. This was then followed by the establishment of the
same association in Penang and the Malayan Wireless Association in Kuala Lumpur. 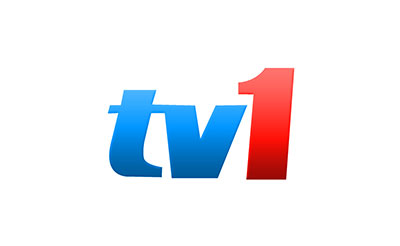 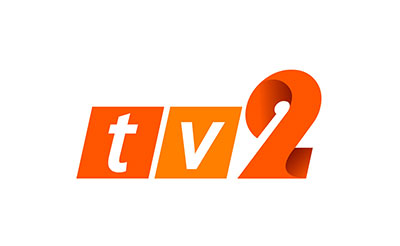 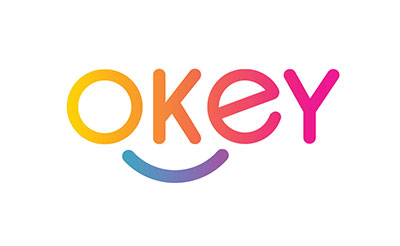 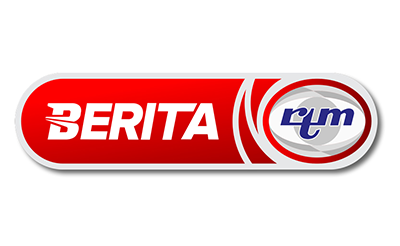 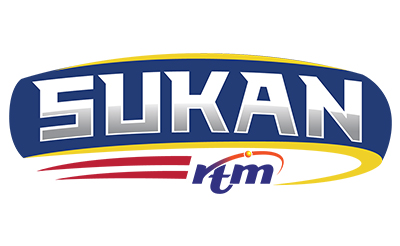 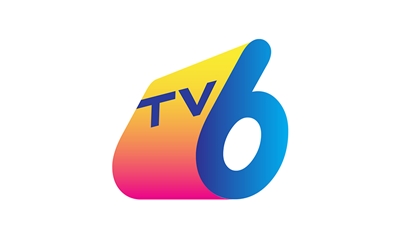 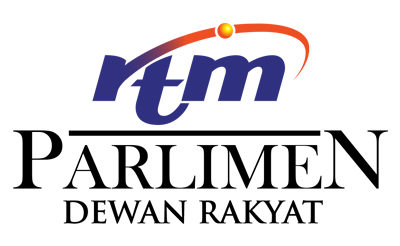