RTM Across The Times 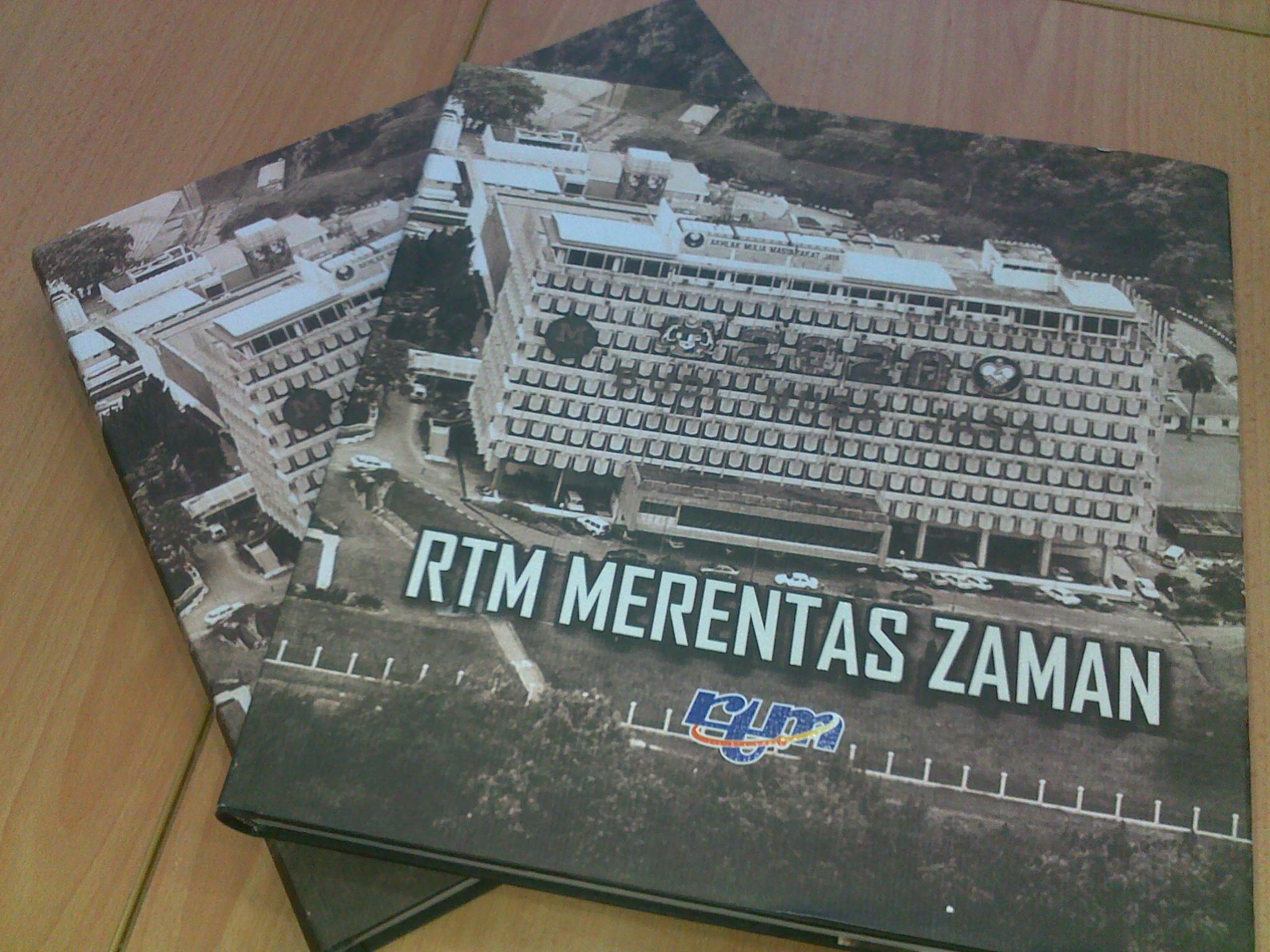 RTM ACROSS THE TIMES (RTM MERENTAS ZAMAN) is a deluxe photo book documenting the early history of radio in Malaya beginning with the attempt to deliver information as a hobby using wireless devices in Johor in 1921. This was followed by the setting up of wireless associations in Kuala Lumpur and Penang, which broadcasted radio waves. Wireless Association of Penang established ZHJ Station in 1934 as the nation's first radio station followed by the British initiative, leading to the creation of the Department of Radio in Singapore on the 1st of April 1946. In 1951, in Kuala Lumpur radio stations operated from the Oriental Building, the old building of Tang Ling Hospital at Jalan Young, Federal House and in 1971 from Wisma Radio Angkasapuri.

TV Malaysia started in the studio of Jalan Ampang, Kuala Lumpur on 28th December 1963 and in 1969 moved to Angkasapuri, combining radio services and TV to become Radio Television Malaysia (RTM). RTM continues to grow at Angkasapuri which witnessed the existence of the Second TV Network Malaysia and a few radio services, including the Capital City Radio (RMIK) and Stereo FM Radio. Color TV started in 1978 with a new RTM logo followed by subsequent new logos in 1987 and 2004.